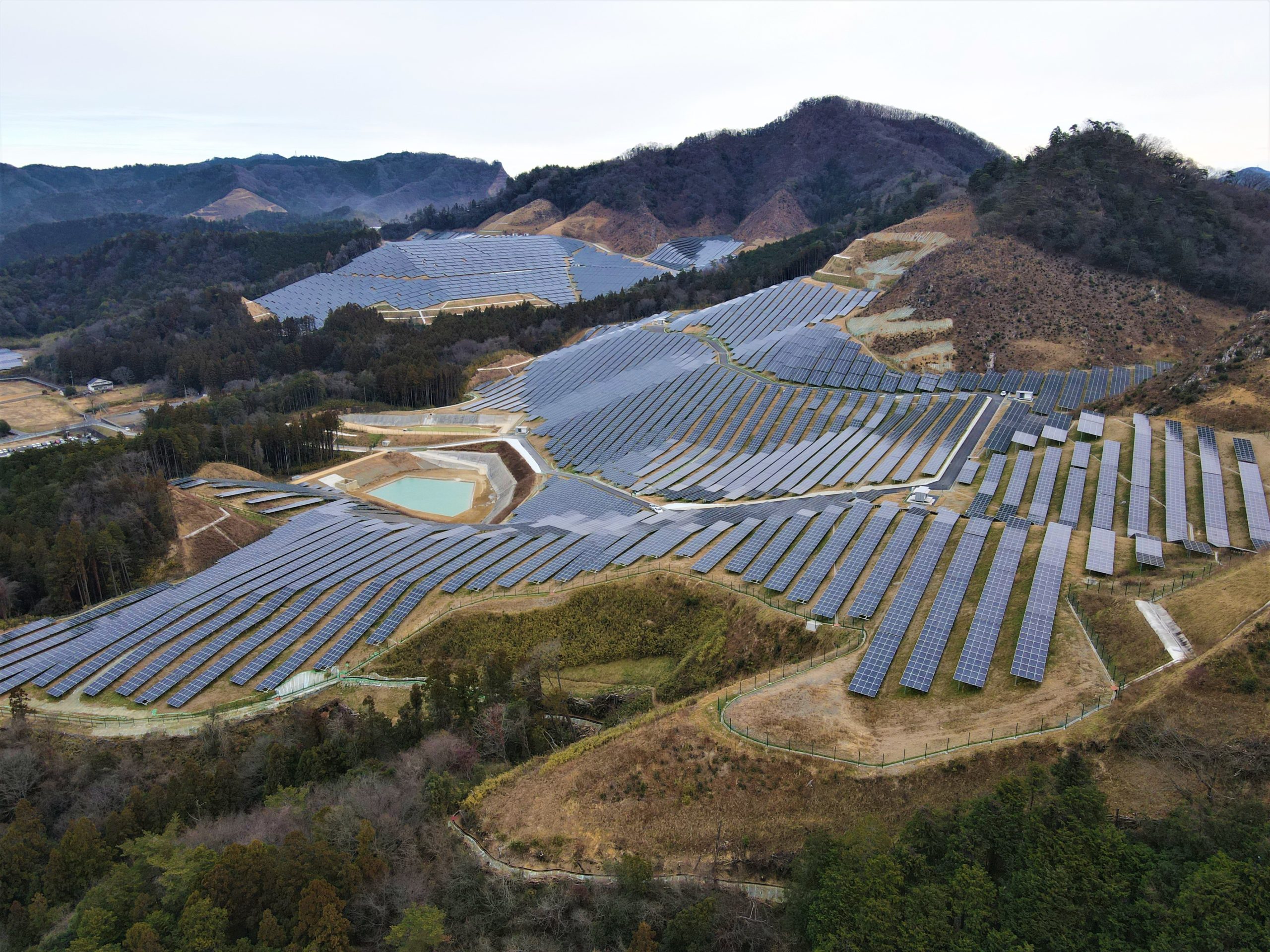 This is the 7th large scale solar PV project fully managed through the development, financing, and construction phase by Sonnedix Japan for the Sonnedix Group, bringing the operating capacity of the Sonnedix Group’s Japanese portfolio to 333MWp – with an additional 82MW, expected to reach COD during the first half of 2022.

Located in the city of Sano, Tochigi prefecture, the plant is expected to produce 49,000MWh of clean energy during its first full year of operation. This is the equivalent to powering more than 11,000 households, avoiding the emission of almost 24,000 metric tons CO2 per year. The electricity generated by the solar plant will be sold through a 20-year Power Purchase Agreement (PPA).

“We start a new year with more success stories about Sonnedix’s Sustainable Growth, this time in our Japanese portfolio, where we’ve been building around 170MW in 2021, and expect to bring another four solar PV plants to operations this year.” said Axel Thiemann, CEO of Sonnedix. “We look forward to seeing more achievements of Sonnedix Japan, as we consolidate our position as one of the leading players in the Japanese solar market.”

Sonnedix Japan, on behalf of the Sonnedix group of companies (the Sonnedix Group), currently manages a total capacity of around 500MW.

The complex civil construction of Sonnedix Sano was successfully performed by Juwi Shizen Energy and the plant is powered by 280Wp Kyocera modules and 1MW SMA inverters. Juwi Shizen Energy Operations will perform the operations and maintenance services in the solar plant.

Sonnedix Power Holdings Limited (together with its subsidiaries, Sonnedix) is a global solar Independent Power Producer (IPP) with a proven track record in delivering high performance cost competitive solar photovoltaic plants to the market. Sonnedix develops, builds, owns and operates solar power plants globally, with a total capacity of over 5GW, including a development pipeline of more than 2GW.

Sonnedix Japan is a developer, asset manager, and operator of mega-solar projects in Japan, and the Japanese operator for investments made by Sonnedix (https://www.sonnedix.com).