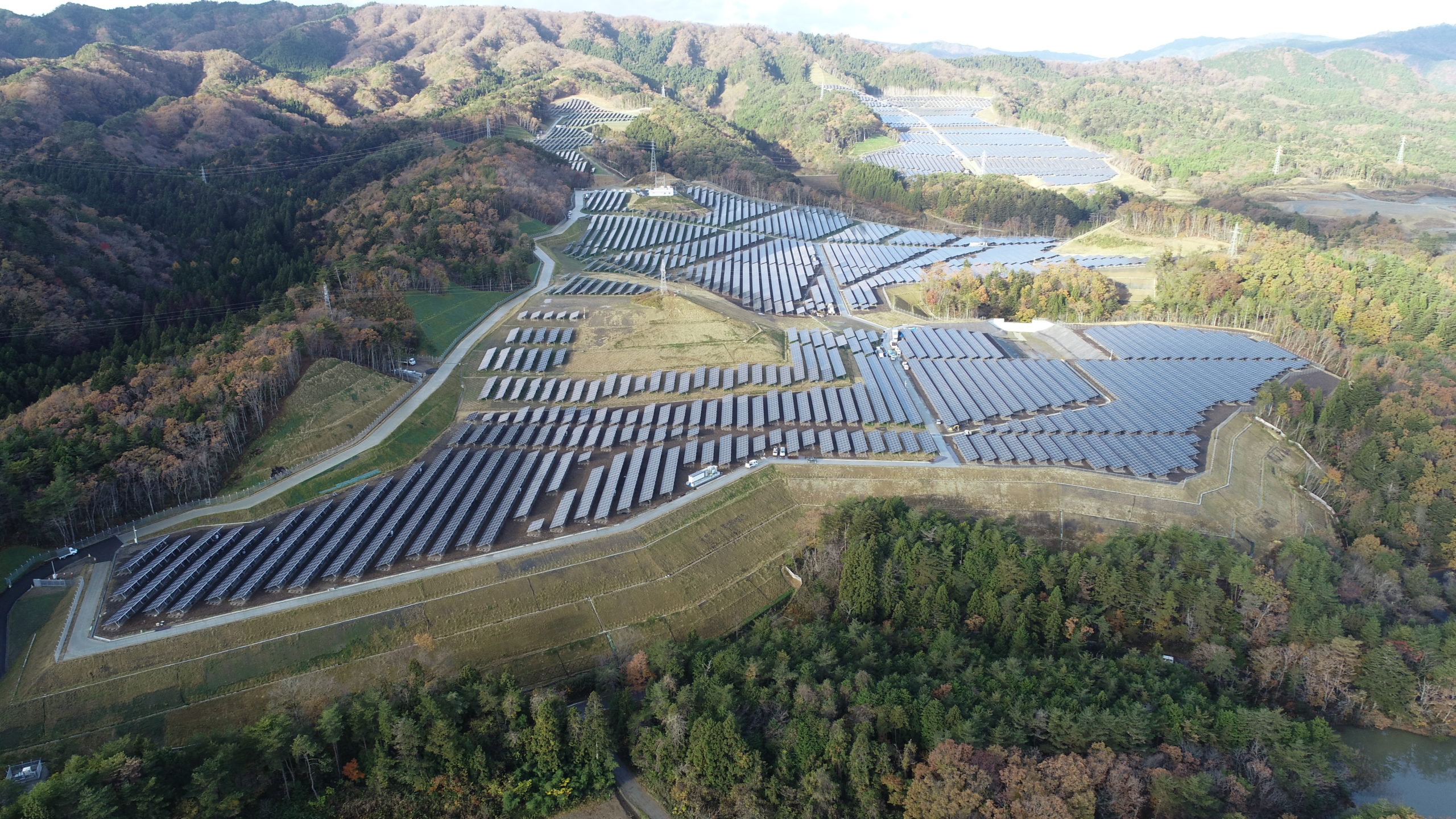 Located in the city of Soma, Fukushima prefecture, the plant is expected to produce more than 48,000MWh of clean energy during its first full year of operation. This is the equivalent of powering more than 11,000 households, avoiding the emission of more than 23,000 metric tons of CO2 per year. The electricity generated by the solar plant will be sold through a long-term Power Purchase Agreement (PPA).

“Reaching 400MW operational capacity is a noteworthy milestone in our Japan growth strategy – and is one that we plan to surpass very soon,” said Axel Thiemann, CEO of Sonnedix. “Sonnedix is committed to the Japanese market; we are actively seeking opportunities to expand our global footprint and push forward the energy transition.”

Sonnedix Japan, on behalf of the Sonnedix group of companies (the Sonnedix Group), currently manages a total capacity including projects under construction and development of approximately 0.5GW.

Sonnedix Power Holdings Limited (together with its subsidiaries, Sonnedix) is a global solar Independent Power Producer (IPP) with a proven track record in delivering high-performance cost competitive solar photovoltaic plants to the market. Sonnedix develops, builds, owns, and operates solar power plants globally, with a total capacity of over 6GW, including a development pipeline of more than 3GW.

​Established in 2013, Sonnedix Japan is a developer, asset manager, and operator of mega-solar projects in Japan, and the Japanese operator for investments made by ​the Sonnedix ​Group (www.sonnedix.com). ​At present, Sonnedix Japan has a total capacity of almost 500MW, including 17 operational solar PV plants across the country.
For more information, please visit www.sonnedix.jp