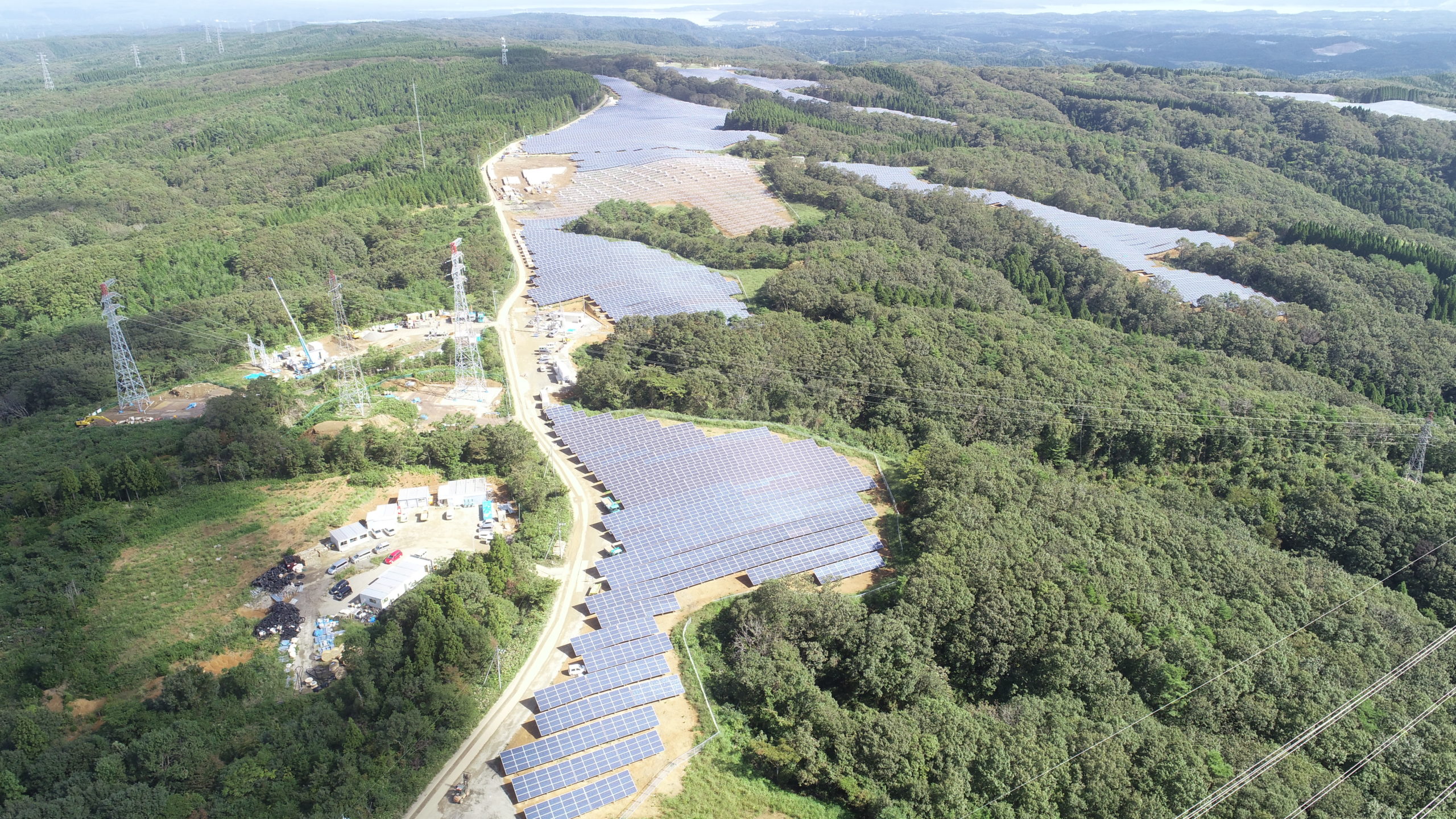 This ground-mounted solar PV plant, located at an abandoned farm in the Ishikawa prefecture, is in operations since January 2019 and benefits from the Japanese FiT regime.

Axel Thiemann, CEO of Sonnedix, said: “we continue growing our solar PV platform in Japan through acquisitions of both operational and development projects. This transaction demonstrates our commitment to the Japanese market, where we have been operating, through our trusted partner Sonnedix Japan, since 2013. “

Sonnedix Japan currently manages a total capacity of over 480MW on behalf of Sonnedix.The Group, which operates across eight countries worldwide, continues actively looking for further acquisition and development opportunities in Japan, and other OCDE countries.

Sonnedix Power Holdings Limited (together with its subsidiaries, Sonnedix) is a global solar Independent Power Producer (IPP) with a proven track record in delivering high performance cost competitive solar photovoltaic plants to the market. Sonnedix develops, builds, owns and operates solar power plants globally, with a total capacity of over 5GW, including a development pipeline of more than 2.7GW.
Sonnedix continues to expand its global footprint across OECD countries, with more than 370 solar plants in operations, as well as several hundred MW under construction or various development stages in Italy, France, Germany, Spain, USA, Chile, South Africa and Japan.

​Established in 2013, Sonnedix Japan is a developer, asset manager, and operator of mega-solar projects in Japan, and the Japanese operator for investments made by ​the Sonnedix ​Group (www.sonnedix.com). ​At present, Sonnedix Japan has a total capacity of almost 500MW, including 19 operational solar PV plants across the country.